THE ALCUIN FUND FOR SCHOOLS

The Alcuin Fund has been contributing to education in Europe since 2017.

Conscious of the great need for educational alternatives to enable ALL children to succeed, the foundation supports initiatives at grass-roots level that can respond to the variety of children’s current educational needs in Belgium and more widely in Europe. These projects have open approaches and teaching methods, and are accessible to everyone. They are supported by men and women who are concerned to actively create a more human society, “for the development of not-for-profit educational establishments, which are open to everyone and of high quality, offering a diverse range of teaching methods whilst remaining affordable for the greatest number of pupils” (articles of incorporation of 7th December 2016).

The Fund has chosen to place itself under the patronage of Alcuin (732-804), an eminent European and close adviser to Charlemagne, who was a central figure during the Carolingian Renaissance and founded the Palatine Academy. He popularised knowledge of grammar, rhetoric and dialectics among the clergy and laypersons.

Working together for a better society

The King Baudouin Foundation is the largest foundation in Belgium, managing a budget of 64 million euros in 2017. It serves the public interest and increases social cohesion by supporting initiatives of individuals and organisations. Acknowledged as being of public benefit, its key values are integrity, transparency, pluralism, independence, respect for diversity and promoting solidarity.

It is currently active in the areas of poverty, social justice, health, civic engagement, developing talents, democracy, European integration and heritage. It operates at several levels, from Belgium to Europe, Africa and more widely internationally. It was created on the 25th anniversary of the reign of King Baudouin, in 1976.

THE GOVERNING BOARD THAT MANAGES THE ALCUIN FOUNDATION FOR SCHOOLS INCLUDES A REPRESENTATIVE OF THE KING BAUDOUIN FOUNDATION (HOST FOUNDATION), AND TWO PRIVATE FOUNDERS, AN INSTITUTIONAL FOUNDER AND A CHOSEN QUALIFIED PERSON. 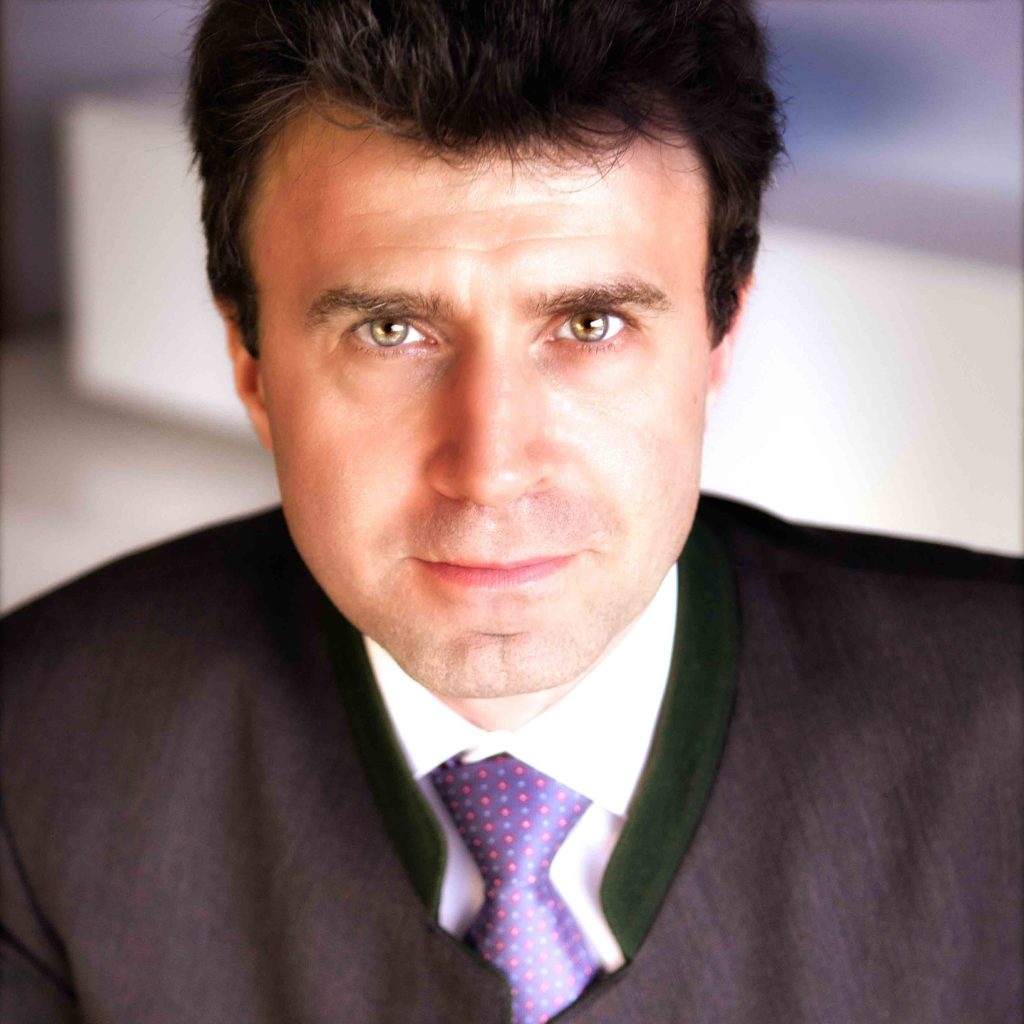 An Economic and Social Sciences graduate (FUNDP Namur) with a post-graduate diploma in international relations (University of Vienna), Jean-Charles de le Court has worked in finance for 22 years as a creator and manager of investment funds, in Brussels and Luxembourg.

Chairman of the Alcuin Fund for Schools 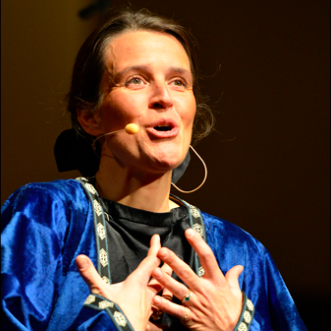 A spirited storyteller, having studied declamation at the Brussels Conservatory, and art history graduate with a love for theatre and literature, Valérie d’Ursel has an appetite for literary tales and adaptation, a passion for historic heritage and is a playwright and writer.

1 LEGAL PERSON: THE FONDATION FOR THE SCHOOL

Facilitator of educational initiatives, the Fondation pour l’Ecole seeks to promote freedom of teaching methods and diversity in education.

It is recognised as being of public benefit in France, hosting 11 foundations and can host others in the field of education. 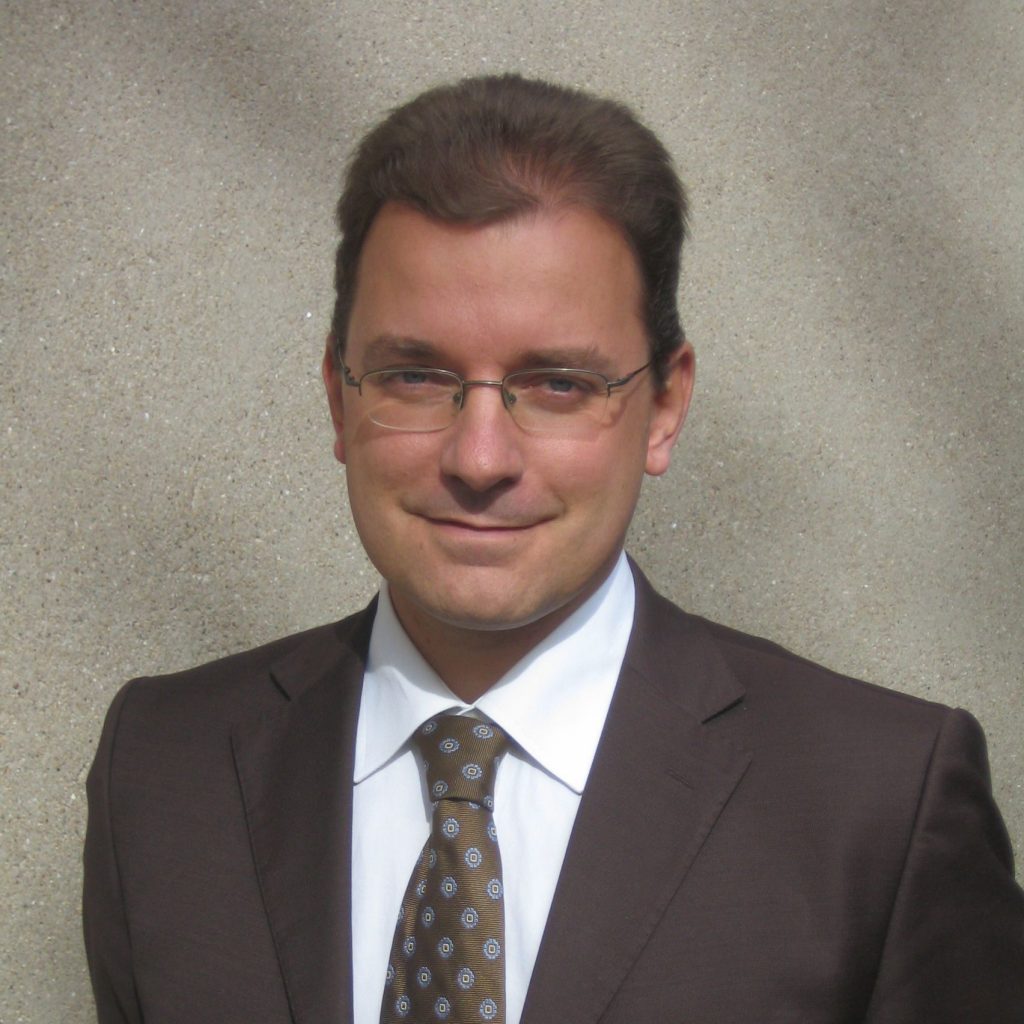 A partner at Delsol Avocats and joint head of the Paris team in the Department of Not-for-Profit Organisations, Lionel Devic has a DEA (post-graduate degree) in Business Law from the Université Jean Moulin Lyon III. He notably co-founded a secondary and a primary school, together with the Fondation pour l'école. He manages the publication of the website www.fonds-dotation.fr.

Chairman of the Fondation pour l’école 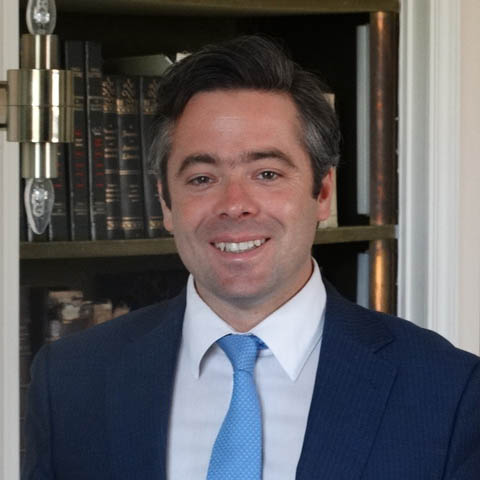 Félix de Merode trained in philosophy, theology and classical humanities and holds a Master’s degree in management. Executive assistant, boarding school teacher then manager of a youth training centre (ABSL Aurora), and public relations director of Mécénat Merode (2011), Félix has managed the Lycée Molière since 2012 and the Bruxelles-Argenteuil European school since 2016.

The Alcuin Fund is funded almost exclusively by donations from private individuals and legal entities located for the most part in Europe.

The Alcuin Fund has no personnel or premises. It relies on the commitment of its trustees.

The Alcuin Fund respects the code of ethics of the King Baudouin Foundation which hosts it, in line with the Association pour une Ethique dans les Récoltes de Fonds.

The Accounts of the Alcuin Fund are prepared by the King Baudouin Foundation in accordance with current legislation. They are drawn up on 31st December each year and published in the following March.

Annual Activity Report : the 2017 financial year is the Alcuin Fund’s first year of activity. The Alcuin Fund activity report will be available in April 2018.

The Storiavoce history lessons invite you to discover Alcuin, this nowadays little-known yet essential historical figure, who was behind the Emperor’s decision to create schools. The biographer of Charlemagne (published by Bernard Giovanangeli), interviewed by Christophe Dickès (June 2017), the medievalist Olivier Hanne presents Flaccus Albinus, the great intellectual and cultural reform which he initiated, the role of the clergy, the curriculum at the time and also the limits of this renaissance.